Kerala is one of the most beautiful tourist places to visit at any time of the year. August to May is the better time to visit Kerala. June and July is the heavy rainy season in Kerala, and the people who like to experience the Kerala monsoon can visit the place. Kerala is actually a very rainy state.

Thulavarsham, (Northeast Monsoon) the afternoon raining season that starts in the mid October. In the Malayalam calendar month of October is called Thulam and hence the name Thulavarsham meaning the ‘The Rains in Thulam’. The rain clouds gather from the Bay of Bengal and hurry to Kerala through the Palakkad Gap in the Western Ghats.

The rainy and hard times of the monsoon have a significant impact on agriculture. The hardening of the rainy season leads to landslides and other natural disasters like soil erosion and flooding.

Rainfall with thunder and lightning in Thulavarsham causes damage to buildings and homes. Lightning, which occurs during the Thulavarsham season, causes the life loss of humans and animals.

Monsoon is the best season for Ayurveda rejuvenation treatment in Kerala. According to Ayurveda, during the Monsoon season, the atmosphere remains dust-free and cool, opening the pores of the body to the maximum, making it most receptive to herbal oils and therapy.

Snake Boat Race or Vallam Kali is one of the most popular monsoon festivals in Kerala. The word ‘vallam kali’ literarily means boat race. It’s a traditional boat race in Kerala. Chundan Vallam (Snake Boats), the long boats are participating in the Vallam Kali. The main snake boat races are conducted in the backwaters of Pathanamthitta district of Kerala.

Which district gets more rain in Kerala?

Neriamangalam in Ernakulam District of Kerala State gets the highest average rainfall in the state of Kerala. Read an article about Neriamangalam. 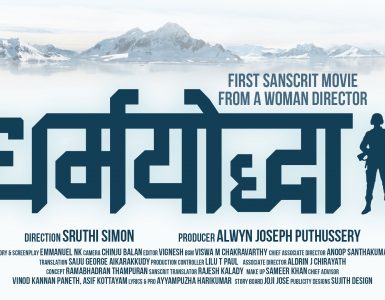